There are many actors, producers, choreographers, directors, fashion designers, singers, costume designers, and others in the film industry, so it’s understandable that sexual orientation can vary.

These talented and well-known gay celebrities have achieved great fame and success in the industry, and they have a worldwide fan base.

Know about the 15 Most Popular Gay Celebrities in the Bollywood industry. Some filmmakers Karan Johar, Rituparno Ghosh, and Rohit Bal are open about their sexual preferences while others prefer not to discuss their personal lives. 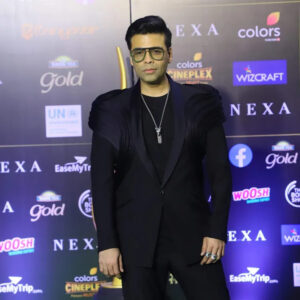 Karan Johar is one of the most well-known film industry figures today. Karan Johar, the godfather of the Star Kids, has worked as an actor, director, producer, and writer. Kuch Kuch Hota Hai (1998), his directorial debut, won eight Filmfare Awards and a National Film Award for Best Popular Film.

He is a successful producer who has produced over 40 films and directed six successful Hindi dramas. His Dharma Production Company is one of the largest production houses and has already announced several films in a row.

Historical judgment!!!! So proud today! Decriminalising homosexuality and abolishing #Section377 is a huge thumbs up for humanity and equal rights! The country gets its oxygen back! 👍👍👍💪💪💪🙏🙏🙏 pic.twitter.com/ZOXwKmKDp5 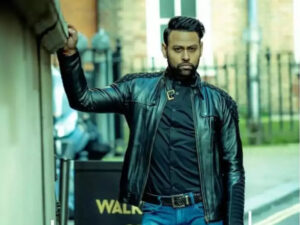 Andy hosted the reality shows Dare 2 Date and What’s with Indian Woman in 2013. In the same year, he appeared on the seventh season of the reality television show Bigg Boss. 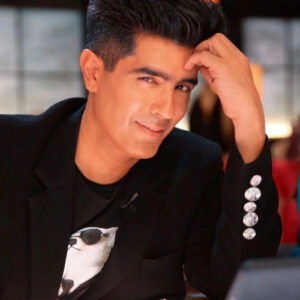 Manish’s first costume design for the beautiful Juhi Chawla for the Bollywood film Swarg (1990) was an instant success. He won a Filmfare Costume Award after a few years because he never looked behind him. 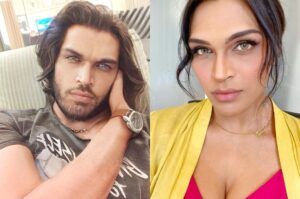 Saisha Shinde, a fashion designer who came out as a transwoman in 2021, has opened up about her transformation and how it has helped her come ‘alive.’ The designer, previously known as Swapnil Shinde, posted a message on Instagram. 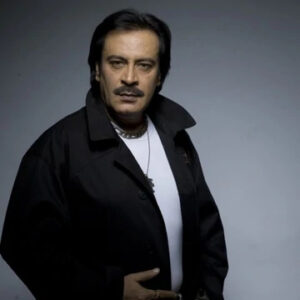 Deepak Parashar is a well-known actor and model in Bollywood. He is well-known as the face of several Indian television shows and is well-liked by many. Deepak Parashar married Sarita Parashar and they have a daughter. Despite previously living a heterosexual life, he revealed on the reality show Bigg Boss that he is gay.

According to him, he hides his sexual orientation out of fear that society will reject him. However, he eventually gained courage and stated this fact in front of the entire world. 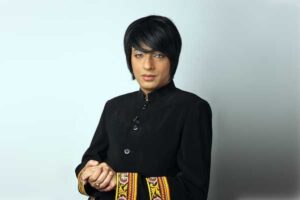 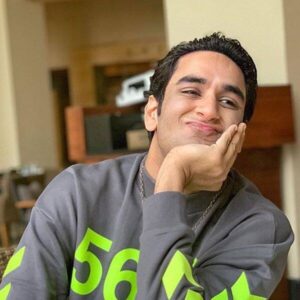 Vikas Gupta is a well-known producer, director, and television host. He rose to prominence following his appearance on the reality television show “Bigg Boss.” Vikas was confused about his sexuality from the start and never wanted to discuss it in front of the media. Vikas later revealed on Instagram that he is bisexual and thanked God for making him that way.

Times were difficult for him at first, but after receiving overwhelming support and appreciation from his friends, he gained the courage to reveal the truth. 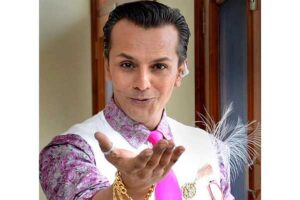 Imam Siddique, a fashion stylist, is a well-known television personality. He made an appearance in Season 6 of the well-known reality series Bigg Boss and returned for one week in Season 9.

Time Out With Imam, a 13-episode comedy reality program on MTV in 2013, was presented by Imam Siddique. 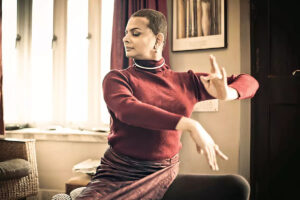 Rituparno Ghosh was a well-known film director, actor, and writer in his day. He was well-known in the art film industry and achieved great success in Bengali cinema. Rituparno discovered he was gay in the 2000s and was not afraid to tell the world about it. The only thing that made him nervous was how society would react to this. Throughout his life, he underwent various surgeries to match his sexuality. 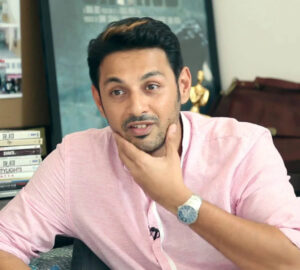 Apurva Asrani is a well-known and prosperous screenwriter and film editor. Satya (1998), Shahid (2012), and CityLights (2014) are among his best works. For his first film, Satya, he received the Filmfare Award for Best Editing.

He made his screenwriting debut with the highly acclaimed drama Aligarh (2016) before co-writing Simran with Kangana Ranaut in 2017. 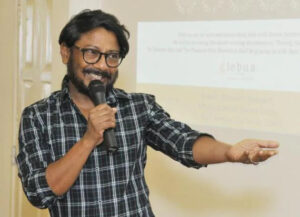 Onir is a very accomplished director, editor, screenwriter, and producer who won a National Films Award. His AIDS and same-sex relationships drama My Brother…Nikhil won him praise from the critics (2005).

I Am (2011), a movie by Onir that he wrote, produced, edited, and directed, won the National Film Award for Best Hindi Feature Film in 2011. 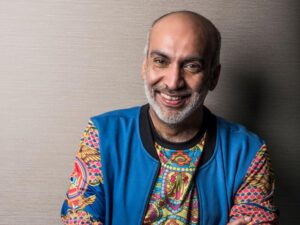 Manish Arora, a seasoned fashion designer, is one of the most successful and skilled creators. Later in 2012, he quit his position as creative director for the French fashion house Paco Rabanne.

Manish was graduating in commerce but left school later to pursue a career in design and art. He then applied to the National Institute of Fashion Technology in New Delhi and was accepted there, where he earned the Best Student Award. 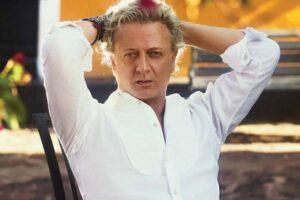 Rohit Bal, a fashion designer based in New Delhi, created clothing for both men and women. Orchid Oversea Pvt. Ltd. was founded by Rohit and his brother Rajiv Bal. Khadi Gram Udyog in Panchkula also extended an invitation to work together.

The work of renowned designer Rohit Bal is most known for its designs for the game show Kaun Banega Crorepati. 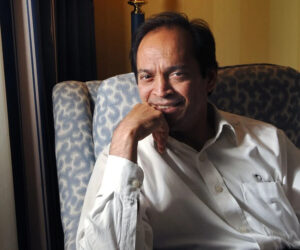 One of the most well-known novelists and poets is Vikram Seth. His list of accolades includes the Padma Shri, the Sahitya Academy Award, and others. Vikram has been open about his sexuality and has publicly admitted that he is gay from the beginning.

With his “Not a criminal” statement, he actively participated in the opposition to Section 377. When the Court approved article 377, he felt ecstatic and tweeted multiple times about it. 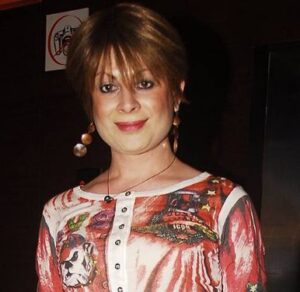 Bobby Darling has appeared in numerous Bollywood films and television shows under the name Pakhi Sharma (earlier Pankaj Sharma). She has always supported the LGBT community, but due to certain characteristics, people frequently mistook her for a trans person. Bobby has now acknowledged that she is a transwoman following many operations.